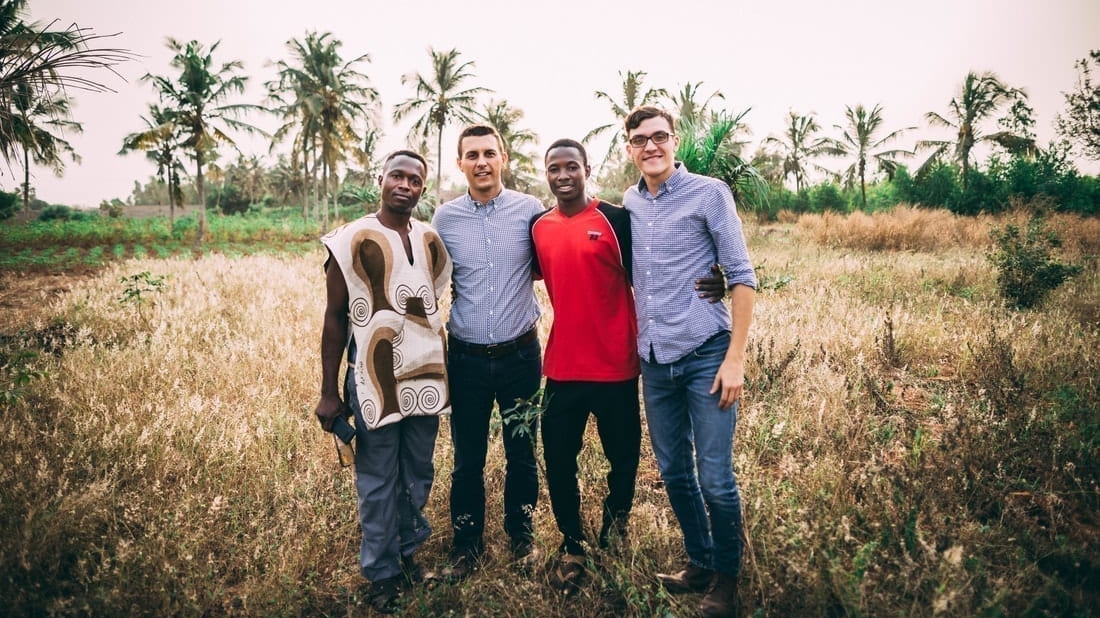 The distance between Bradenton, Florida and Togo, West Africa is 5,540 miles.  It’s a trip Josh Freeman has made before.  However, his most recent journey to his new home ended dramatically in a way Josh, or no one, could have anticipated.

This is his story…

Josh Freeman grew up as the son of a pastor, but his early ambition was not to enter the ministry.  Instead, his interest was in pursuing collegiate soccer. That decision is the unusual catalyst that brought him to Trinity Baptist College.  After assimilation into college life, his studies and relationships impressed upon him that full time ministry was what God had planned for him, although he did not know in what capacity.  He became attached to youth ministry and ultimately to leadership positions within the church.

When Trinity’s Oakleaf campus launched, Josh was on the original transition team working with the student ministry, all the while seeking what direction God would guide him.  Around this time, Josh met missionary J. J. Alderman, a Trinity Baptist College graduate, already on the mission field serving the people of Togo.  Through many discussions with J. J., the counsel of others and much prayer, it was impressed upon Josh that Togo was where he was supposed to be.  A country of poverty, ancient rituals, but one full of people who have not yet been reached with the gospel.

The next few years were busy with learning a new culture, working with a new team and learning a new language.  The team Josh was part of developed specific programs for church planting (establishing new churches) adapting ministries for children and creating intern programs.  Things were coming together!

Josh flew those 5,540 miles earlier this year to begin his new life and ministry in Togo.

He found a house, settled in and then the unexpected happened.  Twenty-eight days into his eagerly anticipated ministry, the doors that had been thrown open were now closed as the pandemic COVID-19 forced him to evacuate back to the United States.  Though naturally disappointed, Josh used the time back in the states to continue sharpening his French language skills, and further planning for his eventual return to Togo.   At this writing, he will be making the flights back to his “new” home on October 21st.

Josh realizes much good can come of this set-back: “We know that we are walking into a different Togo. The Lord has continued to move despite all the setbacks to ministry. One of the most exciting things is that even though brick-and-mortar churches and gatherings of more than fifteen have been closed since March, there are two micro-churches that have been started!”

Josh plans to hit the ground running and will be focusing on working with local Togolese pastors in planting churches where none have been before.  He will utilize his knowledge and skill in soccer to reach the youth of Togo and build relationships in a country known for their love of African football.

If you are wondering how you can help, to actually be part of this far-reaching ministry, here are some suggestions:

Trinity Baptist Church sponsors Josh and other missionaries like him on a monthly basis, enabling them to continue spreading the gospel all over the world.  Because of the generosity of ordinary people, an extraordinary work is being accomplished. With your help, we can continue to ensure our missionaries are supported and encouraged.

Here is a link to join with us in giving: https://tbc.org/give/ 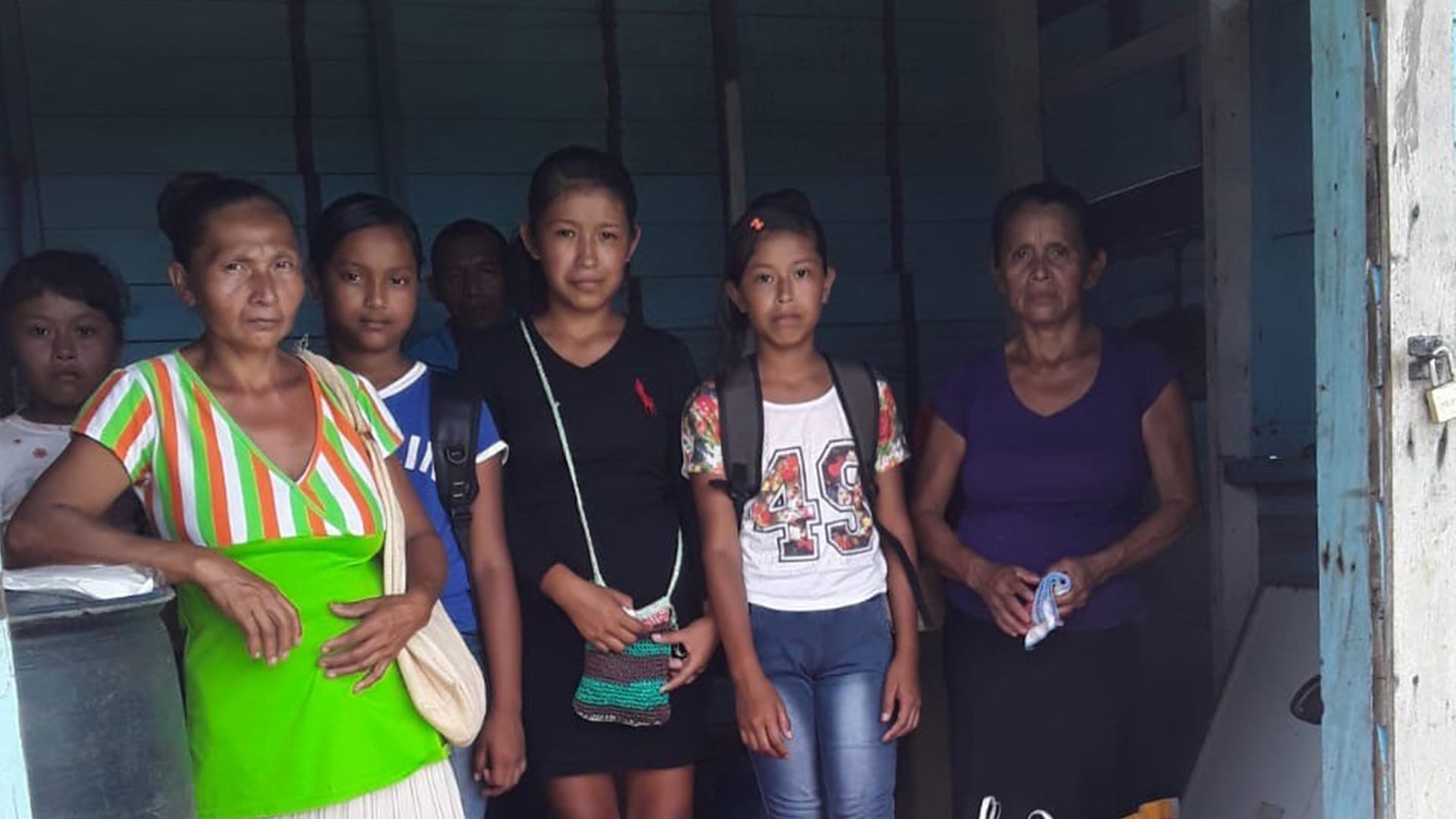 Providing Food to Guyana During COVID-19

As the COVID-19 pandemic continues to create social and economic instability across the globe, smaller countries have found it difficult to stay afloat. Greg and Wendy Mann, missionaries to Guyana, have been faced with unprecedented challenges due to the COVID-19 crisis. The effects of the virus have been felt in significant ways throughout Guyana. Agriculture dominates most of the economy within the country, and in the interior of Guyana, individuals and families rely on trade to access the necessary resources for their day-to-day lives. When the Guyanese government put trade restrictions in place, many of these families found themselves unable to gather some of the most basic supplies for survival.

Grace Ministries Guyana, under the direction of Greg Mann, has begun fundraising to provide some of these struggling families with food baskets containing two weeks’ worth of supplies. Starting with a $500 goal, Grace Ministries desired to provide only a few families with baskets. But thanks to generous donations, including a $1,000 donation by Trinity Baptist Church, their ministry has been able to provide baskets for 47 families, and they hope to deliver many more. With each basket delivered, the ministry has been able to witness to these families in a way that was previously impossible. With some of the funds donated, Grace Ministries also has begun reparations on a pipeline which will provide locals with fresh drinking water. They believe that this will not only save lives but serve as an outreach opportunity for many years to come. While the COVID-19 pandemic halted many normal operations, it also has added an abundance of opportunities for Christians to witness and act as beacons of Christ.

Thank you to everyone who continues to give, you’re truly making a difference around the world! If you would like to give to our ministry so we can help more people like this, simply follow this link: https://tbc.org/give/. 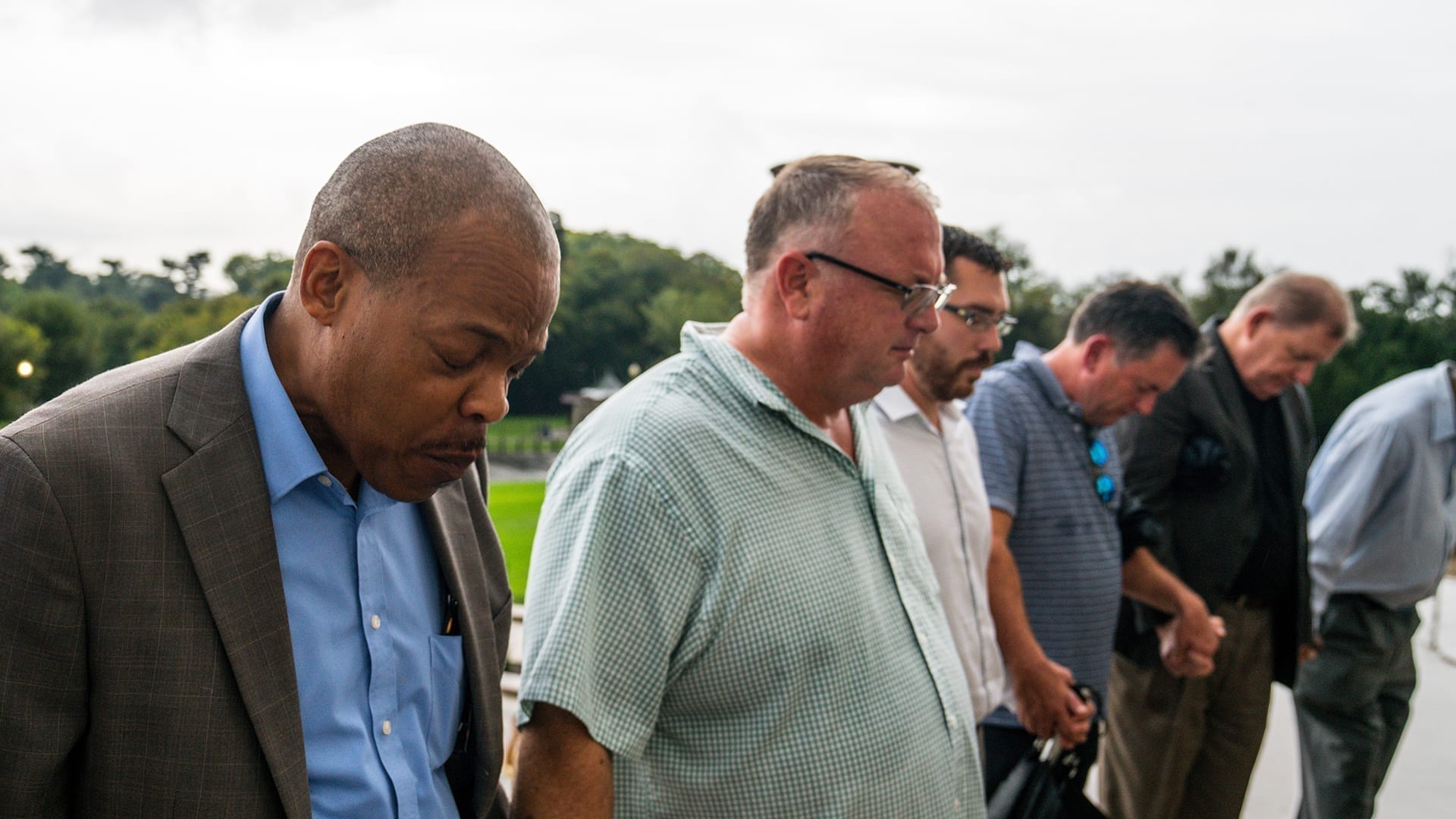 A Message From Our Pastor – The Death of George Floyd

The death of George Floyd at the hands of police is deeply disturbing and also reinforces the fear that justice is not always applied equally among people of color. We pray that justice will be pursued quickly and fairly.

It is important to acknowledge our appreciation for law enforcement that put their lives on the line, sacrificially and in service of others, but at the same time we need to be grieved when the use of force goes too far. It is particularly egregious when the use of force is somehow applied based on color of skin. These are conversations that we must have and we must be willing to listen to the experiences, fears, and concerns of those that believe that there is not equal treatment or protection under the law.

The scriptures could not be more clear about the fact that human beings are distinct in the fact that they are made in the image of God. All humans, male and female, regardless of ethnicity, color, and age are image bearers of God and are valued and loved by Him – equally. We must, along with scripture, both Old and New Testament, condemn murder, injustice, and mistreatment of others, particularly the most vulnerable among us. Today, we grieve with those that grieve, we weep with those that weep, and we long for and work toward a world that values all human beings and is fair and just for everyone.

I believe that words are not enough in this moment and that our church must find ways to work toward racial reconciliation that reflects our deeply held gospel beliefs. 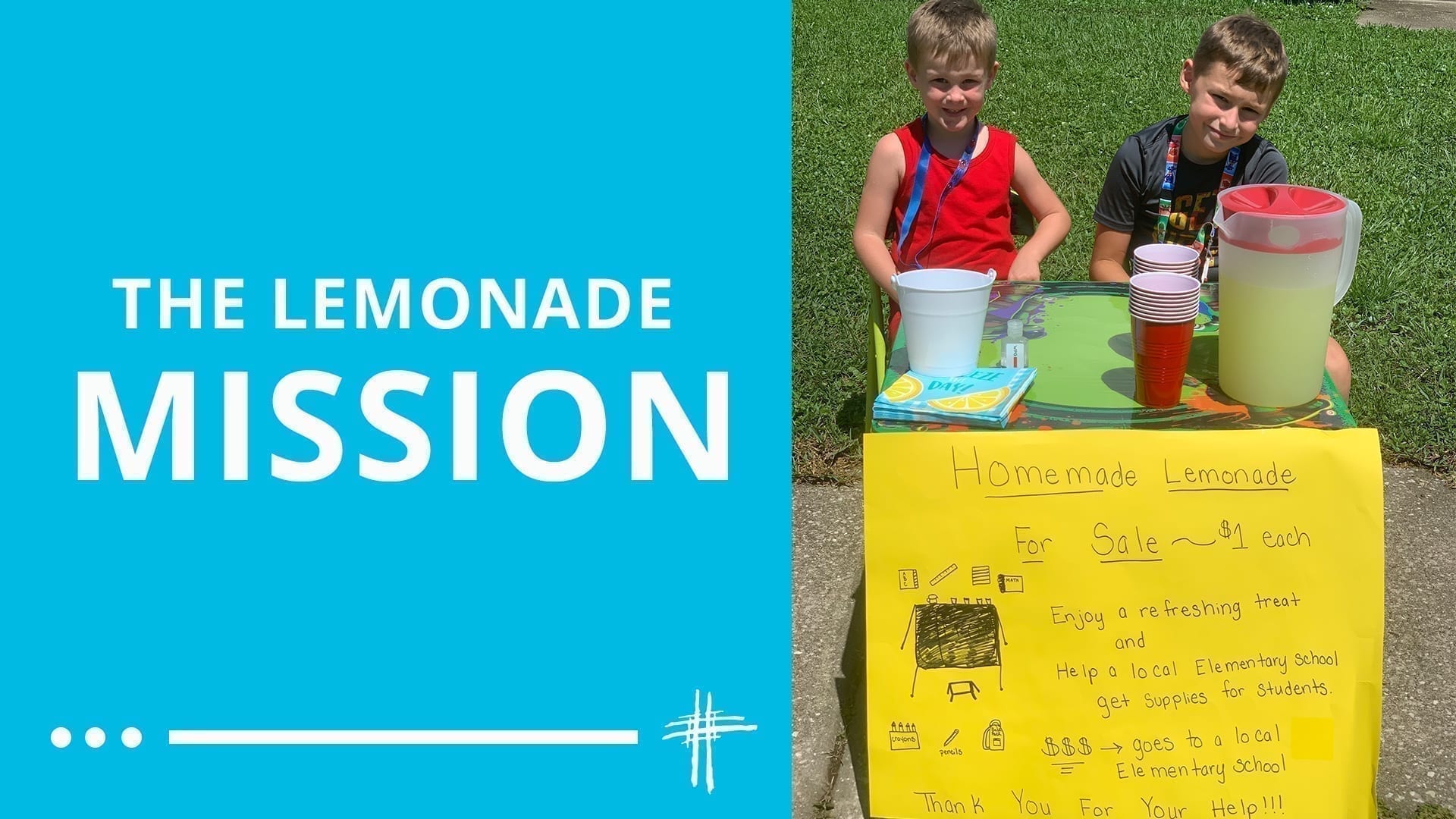