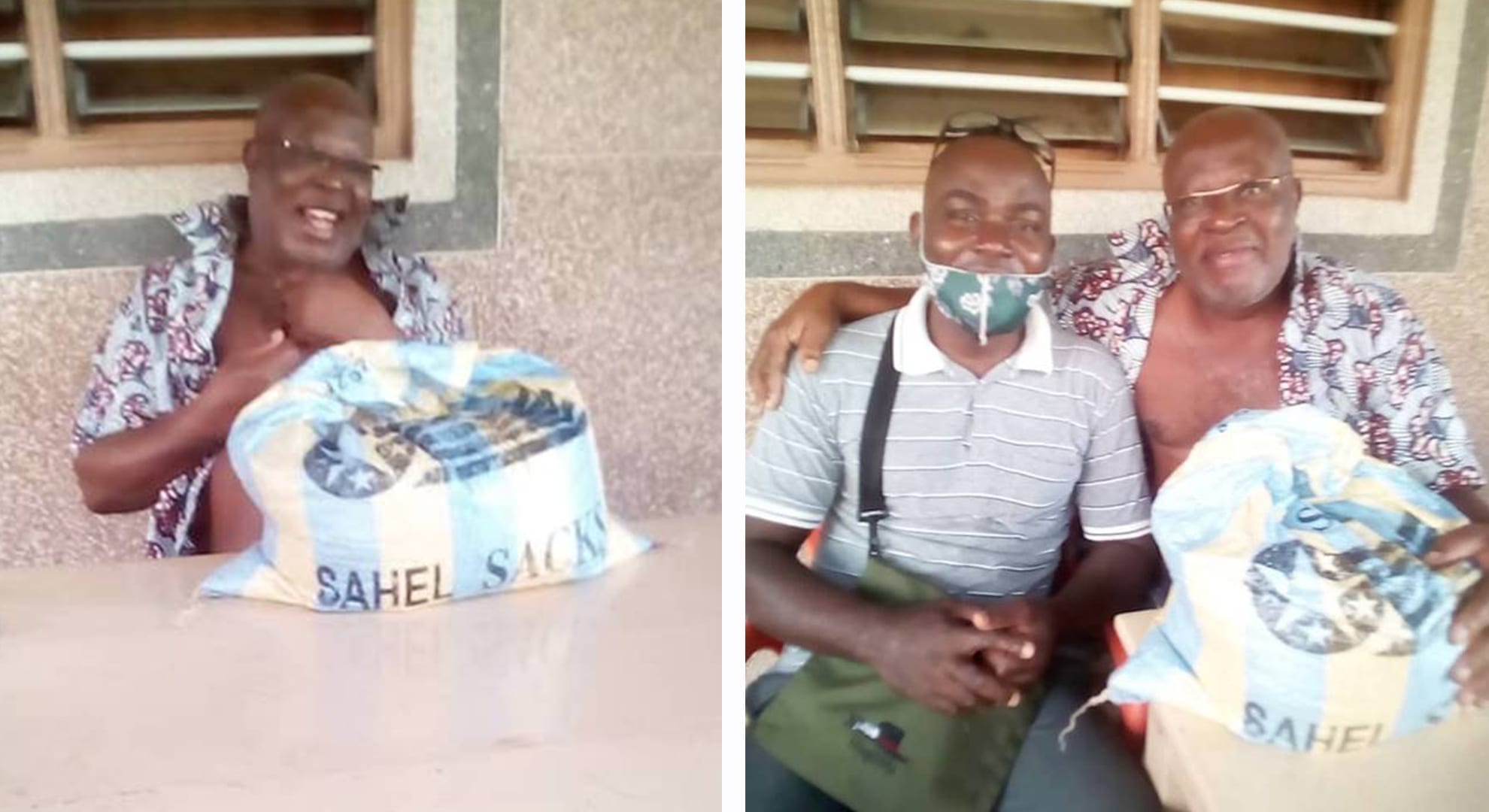 Earlier this year, we shared that our missionary partners in Togo, West Africa reported dire circumstances in the area due to the outbreak of COVID-19.  Travel and roadways were shut down between villages resulting in the breakdown of the supply chain while the cost of food skyrocketed.

Due to the generosity of people like you donating to the COVID-19 Relief Fund, Trinity Baptist Church was able to send emergency aid that was used to purchase 38 bags of corn, each weighing 100 pounds.  After months of struggling to find and obtain food, this was welcomed as nothing short of a miracle to the people of Togo.

Pictured above is Mouda.  He is widely known and carries great influence in the area because he is a voodoo-practicing witch doctor.  Living directly across from one of the churches planted by our missionary team, Mouda watches all that goes on.  He is revered as a powerful leader but even he could not produce food for those who looked to him.

The man pictured above in the mask is Jean, a member of the church across the street from Mouda.  Jean gave him some of his own money and one of those huge bags of corn.  These gifts, although seemingly small to us, brought Mouda to tears as he said that he never imagined that a church would be so generous.  Seizing a tender moment, Jean was able to share the gospel with him.  Mouda has now heard and felt the gospel due to the generosity of God’s people who were willing to give to World Missions.  What a victory for the cause of Jesus Christ!

Not only are we participating in giving, especially in these crucial times, but donors also continue to be the hands and feet of Jesus.  The willingness and generosity of people just like you is impacting the lives of those in need all over the world and claiming souls for the eternal kingdom of God.

If you would like to be a part of making a difference by giving to World Missions, donations can be made at https://tbc.org/give/ 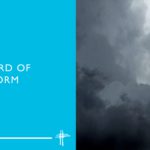 The Lord of the Storm 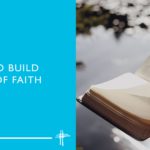 How To Build A Life of Faith 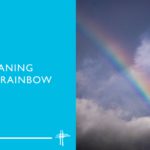